It’s the perfect way for fans of Scott Pilgrim vs. the World to express their enthusiasm through the Romana Flowers costume! Ramona Flowers, Scott Pilgrim’s love interest in Scott Pilgrim vs. The World. Among the actors who portray her is Mary Elizabeth Winstead. In her dream, Scott has already seen Ramona as a delivery girl … Read more A Nurse Joy costume is going to be well received amongst millennial and Gen Z cosplayers who grew up with Pokemon or were taken in by its undeniable charm. Nurse Joy is a supporting character in the Pokemon franchise. As a nurse that works in Pokémon Centers throughout various locations in many regions, she has … Read more An Astolfo costume is sure to be revolutionary amongst Anime fans who cannot get enough of the Fate Universe.   Astolfo, Class Name Rider of “Black”, is the unforgettable Rider-class Servant of Celenike Icecolle Yggdmillennia of the Black Faction during the Great Holy Grail War of Fate/Apocrypha.  Following the death of Celenike, he proceeds to form … Read more 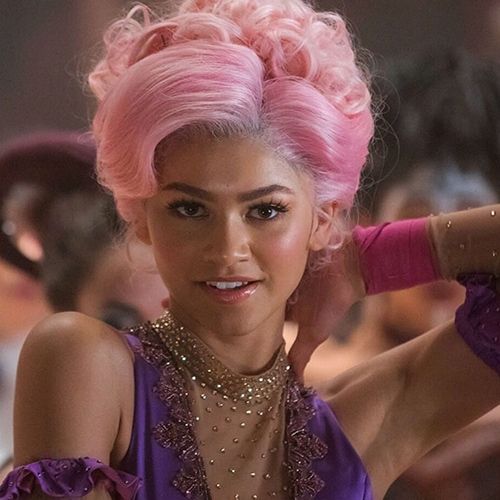 The Anne Wheeler costume can be worn in cosplay or at a party if you are a trapeze artist or a fan of circus acts. An important character in The Greatest Showman is Anne Wheeler. She performs trapeze acts as part of Barnum’s circus performances. It is common for her to perform trapeze stunts while … Read more For fans of Colleen Lunsford who want to emulate the actress’ unique appearance, the Colleen Lunsford costume would be an excellent choice. In the 2016 dark comedy Little Sister, Colleen Lunsford plays a young nun who is on her way to becoming a nun. Her mother sends her an email telling her that her brother … Read more The Brite Bomber costume is a fun choice for female players of the video game, Fortnite. Though one’s character never really changes, you can give them various skins to change their appearance. One of the most popular skins in the game is Brite Bomber. It is a part of the Sunshine and Rainbows set. The … Read more Lovers of the show Darling in Franxx are sure to love a Zero Two costume just as much. Zero Two is an instrumental character in the show.

She is the main heroine and is unique in that she is a humanoid species. Zero Two is a hybrid mix between humans and klaxo sapien.

Zero Two is a member of a global organization known as APE Special Force, which governs the entirety of humanity.

This organization is run by a team of both politicians and scientists. Here, she operates under the code 002 and is also called the Partner Killer.