If you’re a fan of Nickelodeon shows, you probably know Trixie Tang from The Fairly Odd Parents. She is one of the richest girls in Dimmsdale Elementary School, which makes her the most popular, and she acts as the leader of the rich kids in school. Because of this, she is known to be mean, … Read more Victor Van Dort is the main character in Corpse Bride, which debuted in the year 2005. This stop animation film sees Johnny Depp as the voice actor for the character.

Victor Van Dort is shown to be a nervous, shy, and rather clumsy character who is rather charming in his way. He is the son of a family who became newly wealthy.

In the movie, he is preparing to marry his fiancé, Victoria. Before the wedding, he practiced wearing the ring on a tree branch.

Surprisingly, this branch is actually the finger of a dead woman named Emily. Emily now thinks that the two of them are married.

Victor Van Dort must then figure out how best to get rid of Emily and her delusions about their relationship so he can marry Victoria. 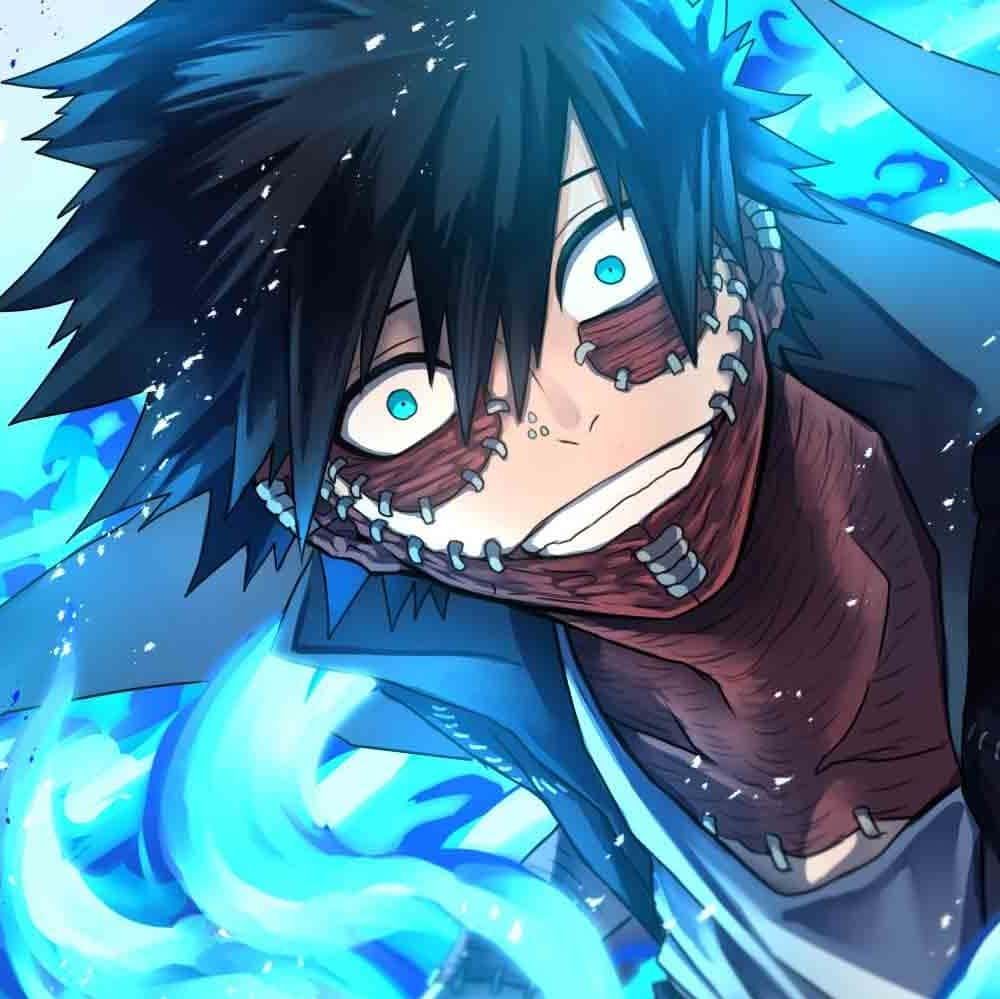 Chi-Chi debuts in Dragon Ball Z as a goodhearted heroine. She seems to be the Ox daughter King and romances Goku, one of the show’s central figures.

Even though she is usually portrayed as a timid and fearful young lady, don’t be fooled; only the most reserved people may get irate.

Her dad has a reputation for being a bit of a jerk, but her friends and family perceive her as a sweetheart. Severus Snape is one of the iconic characters from the Harry Potter franchise. He is a professor at the magical wizarding school, Hogwarts. He is played by Alan Rickman as a coldhearted wizard who is not very trustworthy. He begins the story as the Defense Against the Dark Arts professor, eventually working his way to becoming the headmaster of the school. The complex nature of the character of Severus Snape makes him a favorite. Goku is known for his kind heart and his unyielding determination. He has always been willing to sacrifice himself for the sake of others and has saved the world on many occasions. Pablo Escobar is the head of the notorious Medellin Cartel and the character that Wagner Moura plays in the Feature film Narcos. This is a true-crime thriller influenced by Martin Scorsese strongly. The film centers on a Colombian drug lord named Pablo Escobar. He was defeated by their own rivals while working with the Medellin cartel in their quest for total global drug cartel domination. When it comes to female fans of the genre who want to dress up like a character, the Tina Belcher costume is among the most popular options. Perhaps every admirer of Bob’s Burgers loves Tina Belcher since she is her unique personality yet strives to blend in well with the rest of the kids. They especially appreciate the notion that she’s just a teenager girl that somehow still likes animals and rainbows and also, well – butts. She is also very eccentric, which would be the typical weirdness teenagers encounter when they shift from childhood to adulthood. She initially attempted to reject her fascination with boys but quickly embraced it and realized there’s nothing wrong with it.