If you want to try out the Wendy Torrance costume, you will like it quite a bit since it fits the horror element. This character is played by Shelley Duvall, and it’s from The Shining, a great novel by Stephen King. Her husband, Jack Torrance, is going crazy, and she fights him, trying to stay alive and also keep her son alive. It’s very different from all the other things you can find out there but also iconic. 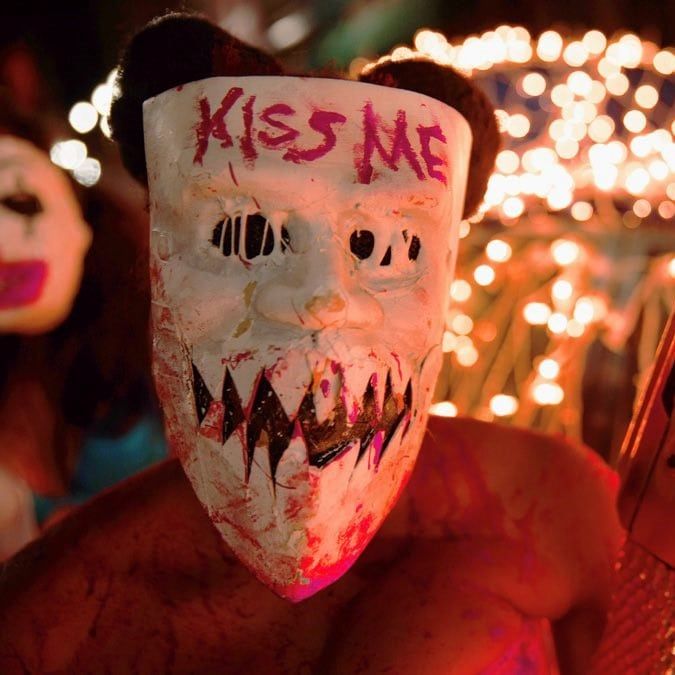 How about trying out the Candy Girl Purge costume this Halloween? This character from The Purge Election Year is impressive, but it also comes with many great ideas. The franchise is fantastic, and it has a cult following, so they are always trying to up the ante with new characters. And that’s precisely where Candy Girl comes from. She is a high schooler named Kimmy. She wanted to rob a candy store, but she was unsuccessful, so she tried to exact revenge during the Purge night. If you want to steal the cool look of the victim of the renowned horror movie Scream, then a Casey Becker costume is for you. Casey Becker, a character who appears in the 1996 movie Scream, is a young female who attends high school at Woodsboro High School. In Wes Craven’s first Scream movie, Casey Becker is the second murder victim of the killer Ghostface as well as his very first on-screen victim.