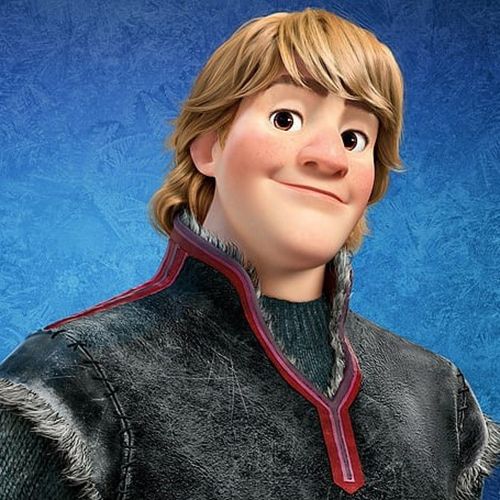 Lovers of the Disney movie, Frozen, are sure to fall for the Kristoff costume. Kristoff is one of the characters in the film who works as an ice seller. Kristoff is voiced by Jonathan Groff, an American actor. He ends up running into problems with his ice-selling career when the summertime becomes frozen as well. … Read more The Molly Weasley costume is an excellent choice for fans of the Harry Potter franchise. She is the matriarch of the Weasley family. Molly Weasley is married to Arthur Weasley and is the mother of seven children: Ginny, Ron, Fred, George, Percy, Charlie, and Bill. She is a pure-blood wizard. When Harry Potter comes to … Read more Professor Trelawney, or Sybill Patricia Trelawney, is a supporting character in the Harry Potter series. Her duties as a seer include teaching Divination at the Hogwarts School for Witchcraft and Wizardry. In addition, she is the one who prophesied the one who could defeat and vanquish Voldemort. She is a half-blood witch and a great-great-granddaughter … Read more 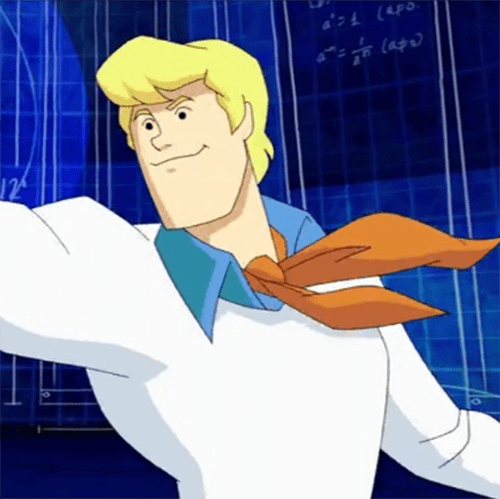 Fred Jones is a dashing member of Mystery Inc., a group of teenagers with a talking Great Dane. Fred is generally logical and enjoys setting up very complex traps for ‘ghosts’ and ‘monsters.’ His outfits are predominantly white and blue, with accents of orange and yellow to shake things up. There’s a little retro funk … Read more A Kill Bill costume is one of the most iconic cosplay options you could choose. Kill Bill is a film that is directed by the famous Quentin Tarantino. The main character is a woman named Beatrix Kiddo. In the film, she simply goes by The Bride. Beatrix Kiddo works with Bill as an assassin and … Read more Princess Star Butterfly from Disney’s Star vs. the Forces of Evil animated series is here to save the day! There’s no doubt cosplaying her will summon forth some magic. Star is full of energy and friendly vibes. She is the optimist of the show who seeks to brighten everyone’s day. Her cute, colorful, and magical … Read more The Jenny Forrest Gump Costume (hippie version) costume is one of the most popular costumes from the movie. Forest Gump is a film that stars Tom Hanks as Forrest Gump, the main character. Robin Wright played Jenny. Though the main plot of the movie revolves around Forrest, Jenny also gets a lot of screen time. … Read more Cassie Howard’s Alabama Worley costume is a nice choice for fans of the show, Euphoria.

She is a character that is beloved for her relentless perseverance no matter how hard life gets.

Cassie is also known for wearing alluring clothing and having the trendiest style on the show.

This character most commonly wears blue, something that fans suggest indicates her sadness as a person.

Cassie Howard’s Alabama Worley costume has blue in it as well. It is a part of her Halloween costume that she wears with other cast members on the show. Below, we will show you how to achieve the same goal.