Lucy Wilde is a rookie agent in DreamWorks’ Despicable Me series. Besides being a charming spy, she is a deadly fighter as well. Despite being tasked with hunting down villains, Lucy has a loving relationship with Felonius Gru. She has an amazing personality and is incredibly attractive. With the different fighting styles she’s mastered during … Read more The Rick Astley costume is ideal for those looking to create the boy next door look. In the past few years, he has become one of the most popular English singer-songwriters of all time to be Rick Astley. A unique cultural phenomenon with more than 40 million records sold worldwide, his career spans over three … Read more Blossom is one of three sisters that was created by accident by Professor Utonium. After an accident in his lab, he accidentally ends up adding Chemical X to the mix. The result is the three Powerpuff girls that he raises as his daughters. The Powerpuff Girls are Blossom, Buttercup, and Bubbles. Together, they fight crime in the city of Townsville, where they live. Most commonly, they go up against Mojo Jojo, who is one of the main villains in the show. When they are not fighting bad guys, they are hanging out at home or attending school under the instruction of Miss Keane. A Wilma Flintstone costume is among the most memorable cosplay choices you can make. Wilma Flintstone is one of the main characters in the long-running animated show, The Flintstones. She is the wife of Fred Flintstone and the mother of Pebbles and BamBam. The show follows the two families’ adventures as they navigate various challenges and mishaps in the Stone Age. The show ran for the better part of the decade in the 1960s. It became so beloved that it was the first cartoon series to ever get a spot on prime-time television. Looking to dress in a Phineas Flynn costume from Phineas and Ferb? Look no further. I know what we’re going to do today! Phineas Flynn is the main character in the Disney show Phineas and Ferb. Phineas is a creative and intelligent little boy. Together with his brother Ferb, they spend the summer having fun and building inventions. 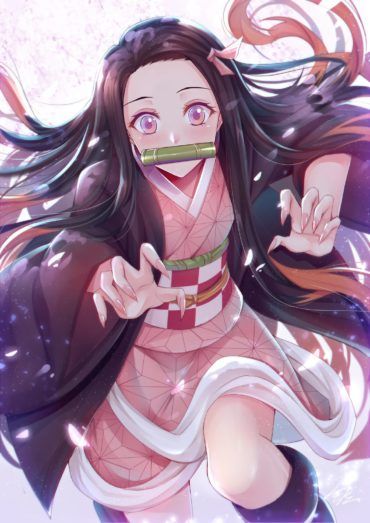 Nezuko cosplay is in a league all on its own! There are few characters that go through so much transformation — literally and figuratively — as Nezuko Kamado. She is an incredible character from Demon Slayer: Kimetsu no Yaiba, which is a Japanese manga series. This is a very intense story all about the power struggle between demons and humans and the power of love.