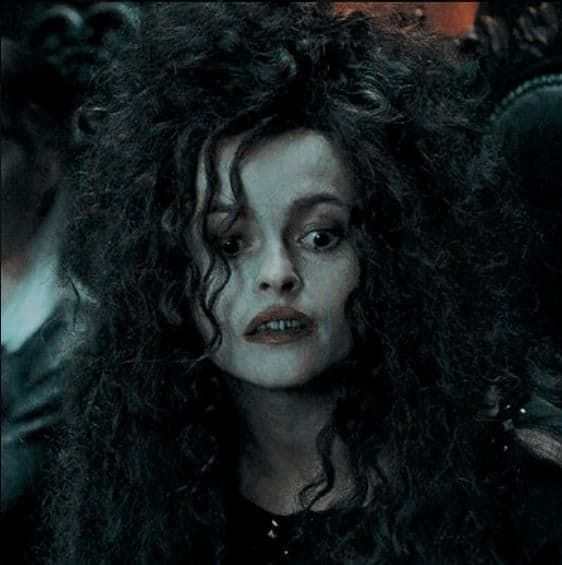 Dress like as one of Disney’s most adorable characters in the Jessie costume. Jessie makes her debut as a collector’s-item toy in Toy Story. Toy Story is a fun animated film that we love to watch over and over again. The original Toy Story was released back in 1995 and featured voice acting from Tom Hanks and Tim Allen and other great stars like Don Rickles and John Ratzenberger. Jesse is one of the many toys owned by Andy’s main character. Have you ever wanted to dress up in a Lavagirl costume? Now’s your chance! Fans of the 2005 movie The Adventures of Sharkboy and Lavagirl or the more recent Netflix movie We Can Be Heroes will surely remember the superheroine Lavagirl. She is made of lava. And she has a powerful, fiery appearance as her body seems to have lava flowing out of it. Lavagirl and Sharkboy link up together to save the Planet Drool in the film. King Triton is an iconic character from The Little Mermaid. He is the ruler of the underwater kingdom of Atlantis and Ariel’s overprotective father. Because he is one of the most popular characters in Disney films, the King Triton costume is a top choice for people to cosplay male characters from the Disney series. Asuna Yuuki is a character in Sword Art Online, and the Asuna cosplay is a very popular one. She is one of the main characters who use a sword style known as a rapier. Her skill with this weapon soon went on to earn her the nickname The Flash. Her avatar in the Sword Art Online game that gives the anime its name is friendly and helpful and seriously takes the game. Asuna is a proud person that will not stand for being made fun of or having her authority questioned. Often, she will take matters into her own hands without talking to others. She can also be easily manipulated by her emotions, which doesn’t usually bode well for her. Hinata Hyuga is a familiar character from Naruto, and wearing a Hinata costume is a common activity for fans of anime and manga. Since she was a child, Hinata has been known as a polite and calm girl who is quite friendly. Hinata is known for her selflessness and the way she tends to others before herself. Hinata avoids confrontation and seems to be overly worried about offending other people. This makes her on edge around others. If you love iconic villains, you have to give the Diy Shego costume a try. Kim Possible is an awe-inspiring and fun TV show with many interesting characters. Shego stands out among these characters. She is a sidekick of the villain Dr. Drakken. However, she does not follow orders like the other henchmen, and she always dares to be sarcastic to Dr. Draken. Although she appears as a villain in the show, the audience appreciates her unique style and personality.